Parler App: a case for free speech or an alibi for hate speech?

2020 has been a testing year for everybody, a global pandemic, a paralyzed worldwide economy, and the most polarized US elections in history are just a few of the things we all have had to deal with so far.

This year has been incredibly stressful for Social Media giants since they have been held accountable by more and more people about the content shared by users on their platforms. 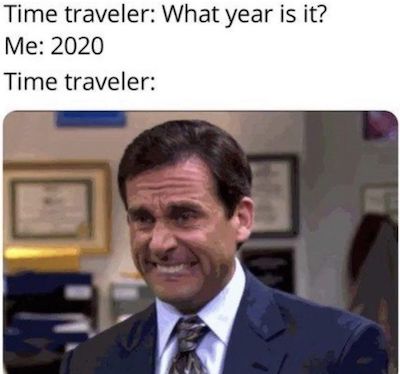 Social Media is broken, and we do not know how to fix it yet. 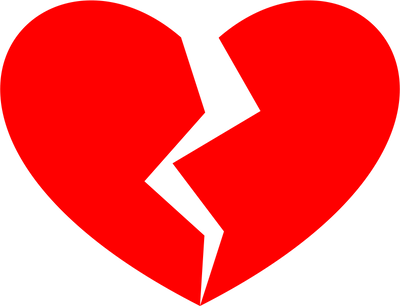 Little would Mark Zuckerberg know ten years ago that in 2020 all eyes will be on his company and how they dealt with the avalanche of misinformation, fake news, and hate speech posts.

Right now, we have a broken social media ecosystem that has been transformed from what it was supposed to be its primary use into a mix of ambiguous platforms that for the sake of protecting users may be infringing one of the central values of democracy, our freedom to express ourselves and to assembly with those alike us.

Like life itself, the critical thing about freedoms relies on finding the boundary that sets liberties and libertinage apart.

For some governments, this has been the key to a thriving and prosperous society; for social media, this represents a conundrum, whereas limiting or banning someone’s opinions for the sake of truthfulness and decency may also imply the restriction on the liberty to express themselves of others.

How deep are we into this anyway? 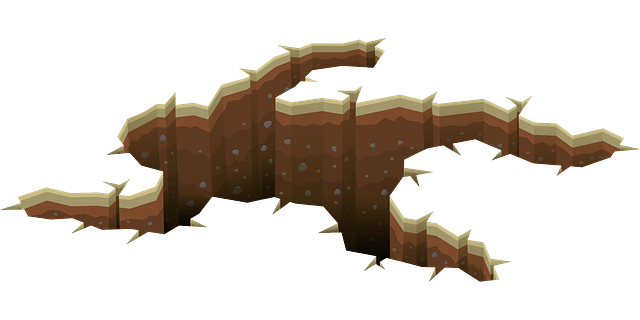 Of course, things are way more complicated than this as Facebook has been struggling with groups promoting causes that most of us would agree are dangerous to our society, like hate toward specific groups of people.

But also, they have to deal with other groups of people that may not necessarily want to spread fake news or misinformation to cause any harm, but that believe in what they are sharing.

Take the Flat earthers as an example. They may be genuinely convinced the Earth is flat regardless of the scientific evidence out there and the fact that countries with several different ideological and political backgrounds like the US, China, or the extinct USSR, have been able to put humans in orbit, proving the mathematical models that linked gravity, earth curvature and many more variables to be true.

This group of people roams freely, spreading misinformation about something that has been scientifically proven other way. For that reason, we as a society may want to limit their reach to other people.

The thing here is that when we agree about this. We let each platform decide what is acceptable and what’s not. As a society, we are losing the power to have a say in how much control our freedom of speech should have.

This gets even more complicated when you think about companies that may be especially interested in keeping some information from spreading out.

Who could be the referee? 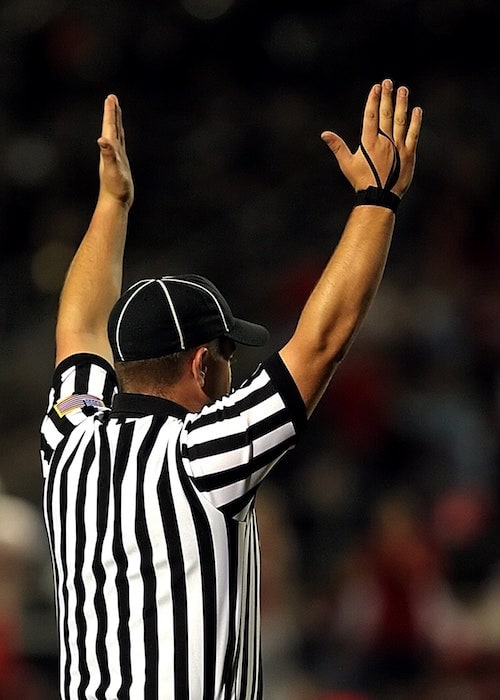 Take an extensive network like TikTok, for instance. They are held accountable to China’s government and for that reason to the party that has been ruling the country with a non-traditional communist system that is still reluctant to allow certain liberties to their people and companies.

If people started to use TikTok as a platform to get information (as happens already for some people with Facebook), they could easily pull the plug from specific accounts that may not be benevolent to China’s government or to a particular policy that the Asian giant may be pushing in the international scene. (Take the south China sea activity, for that matter)

One company may impact the perception that many people across the world may have about an issue with the outcome this could ultimately have. We already saw how this could affect anything, from elections results to customer preferences.

So, the question here should be: Who should be the regulator then? Companies? Governments? A mix of both?

This is hard to answer and is one of the main reasons we have a broken system.

Some months ago, a new player in the social media scene called the attention of a large group of users who were tired of the unjust controls that companies like Facebook and Twitter imposed on published content, which made them biased toward a particular set of ideals.

Parler, an App that uses the equivalent French verb for talking in English, has become increasingly popular among a niche audience in the right-wing as many of them feels traditional social media has become less open and that they are no longer loyal to the fundamental values they promoted when launched, to be a free place for people to share their thoughts with friends, family and others alike.

Launched in 2018 as a free-speech platform, Parler boasts itself for being the “world’s town square,” where users can share their views without fear of being banned, demoted, or “de-platformed.”

Last week many news outlets started to talk about the platform as it soared on the rankings for both Google’s Play Store and Apple’s App Store as one of the most downloaded App.

Many prominent conservative figures from the US have been inviting their followers on Twitter and Facebook/Instagram to follow them on Parler as a way to avoid the mediatic fence the former have imposed on posts about the US Elections, COVID-19, Black Lives Matter, among others. 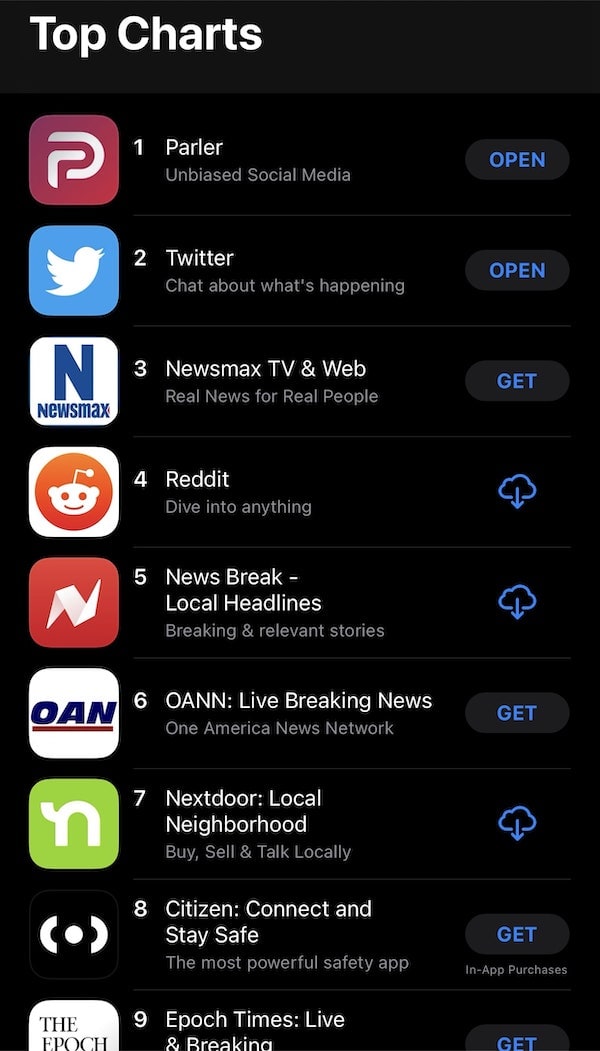 What’s the story behind its rapid popularity?

Whenever humans feel not-welcomed somewhere, we tend to go elsewhere.

This is what happens to some users who see their opinions (not necessarily facts) are not being allowed or considered in what we may now call mainstream social media.

Among the niche audiences that are leveraging on Parler’s openness are pro-Trump followers, right-wing, and some extreme leftist. This clarifies what users are looking for is to break free from the filtering other platforms have right now.

What are the risks? 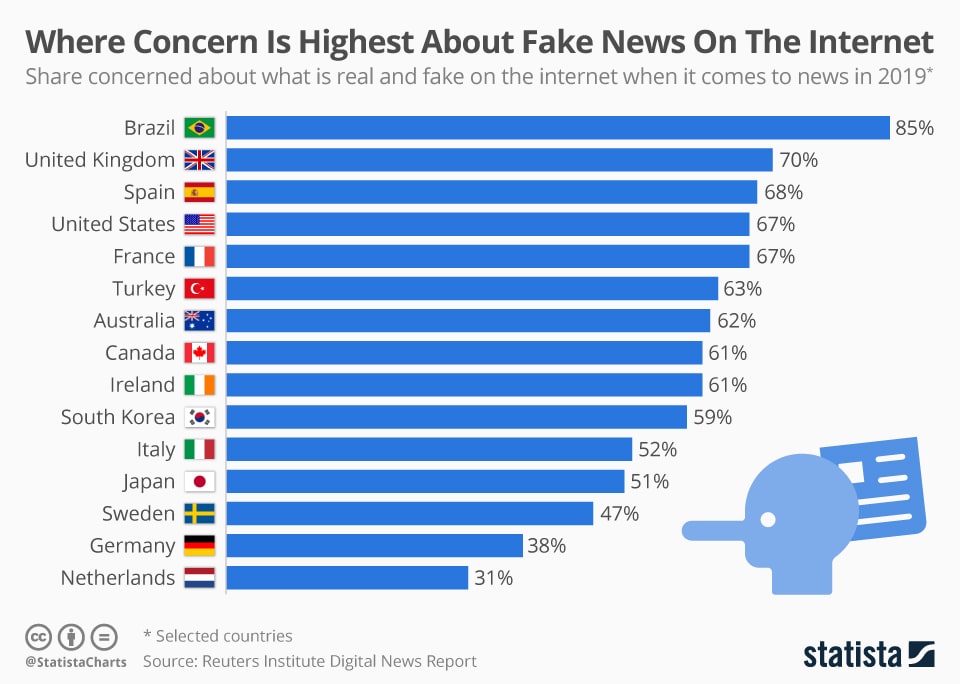 Parler states very clearly that the platform cannot be used for unlawful acts, crime, terrorism, child pornography, and copyright infringement. In these cases, the content will be taken down.

However, their Community Jury is responsible for receiving all the reports for content that do not follow the rules. How quick will that jury take action when needed?

Parler also boasts that the platform should act as a Public Square. Everybody is welcomed to express their opinions and topics that can range from inoffensive to NSFW.

The main risk here, aside from the mentioned jury to be overwhelmed whenever the social network reaches a high volume of interactions, is that the company itself yet again sets the boundary of what’s allowed.

This could end up in either the rules being too flexible, in which case some potentially harmful content may be running through the Parler’s users, or being not so flexible after all, in which case frustration will take over. Users will look somewhere else to migrate.

But there are even more complex risks in a social network that defends and promotes freedom of expression. Authoritarian regimes will keep an eye on what goes on Parler.

Governments from countries like Venezuela, Cuba, Iran, UAE, and even China have notoriously taken steps into banning contents or sometimes access to the whole platform. Venezuela lately has been a clear example of how a regime can shut down access to the servers of Twitter, Facebook, and WhatsApp whenever opposition leaders try to make a statement, or there is a demonstration against the government that is calling too much attention to non-traditional media.

Far from becoming a solution for people living in these kinds of countries, Parler will make itself the bullseye for censorship from governments that are willing but not openly against free speech.

Is there any good in this? 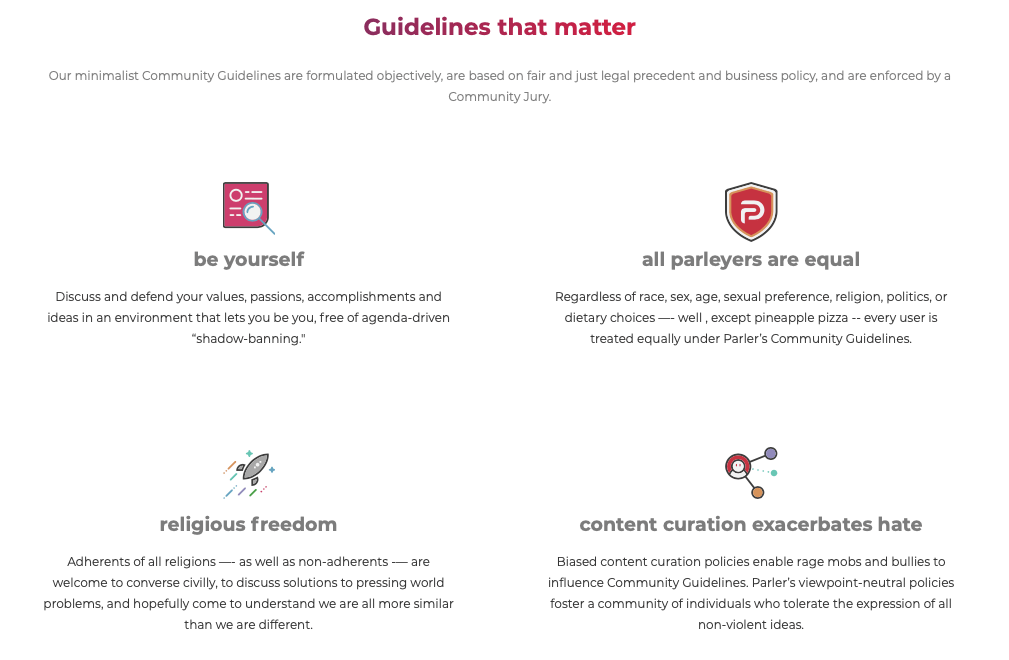 Parler has two main principles in its Community Guidelines, which reign their way of doing business:

They can and will delete, ban, or take down any content that may go against their respective values.

Parler wants to be fair to influencers that work hard on their content and the monetization of it.

Parler also mentions some guidelines or values on its website that highlight their way of viewing the world:

– Data is private to the user: they will not sell users data to third parties, so, probably, we will not see an advertising business model of the sort of Facebook running on Parler. However, they will have ads running on the platform, as stated in an interview with Fortune magazine.

– Users have control over what they see and how they see it in their profiles.

– All Parleyers are equal in front of Parler: No discrimination because of gender, race, sexual preference, religion, etc. Curiously, the company works hard to highlight that the vast majority would take for granted in the 21st

– All religions are welcome, even if you don’t believe in any: Again, it is interesting how they take an extra effort to highlight their openness when this is something that many will think every other social network does.

– No biased content curation: So, this is the most interesting thing. Parler will allow all ideas to be seen by all users, not what Facebook does or Instagram, and even Twitter (which gives you the option to keep a chronological feed instead of an algorithmic one).

I cannot stop saying that we have a massive issue with the current state of Social Media. However, the appearance of new players like Parler may help us find a path that will lead to solutions that will not involve restrictions on the freedom of speech. Most importantly, it will stop the spread of hate speech and crime promoting posts.

What can we do with misinformation? Tough question, but my take on this is that we have to educate people, starting with the young ones, to have a critical-thinking mindset to question everything they hear, see or read.

We have to build a society that can think independently and that know how to contrast information. We need to know how to differentiate between opinion or personals views and news and facts—especially when every news outlet tries to do fact-checking that seems more and more biased.

This will be a long road, but I see platforms like Parler as the right way to do a shakeup to an industry that stopped being disruptive and started to become and behave like mainstream, with the good, the bad, and the ugly.

Do you think your brand or company will benefit from being on a platform like Parler?

I help many brands, both personal and corporate, to define their marketing strategies. Feel free to contact me, and we can arrange a call to talk about it.

Any cookies that may not be particularly necessary for the website to function and is used specifically to collect user personal data via analytics, ads, other embedded contents are termed as non-necessary cookies. It is mandatory to procure user consent prior to running these cookies on your website.